How to Identify and Treat Different Lawn Diseases

'Lawn diseases' are any unwanted lawn conditions caused by organisms or pathogens. They are bad for the grass and cause unsightly flaws. It is important to know when a lawn you service is actually dealing with a disease and not another problem, and how to control that disease. Here are some specific diseases, how to identify them and how to combat them: 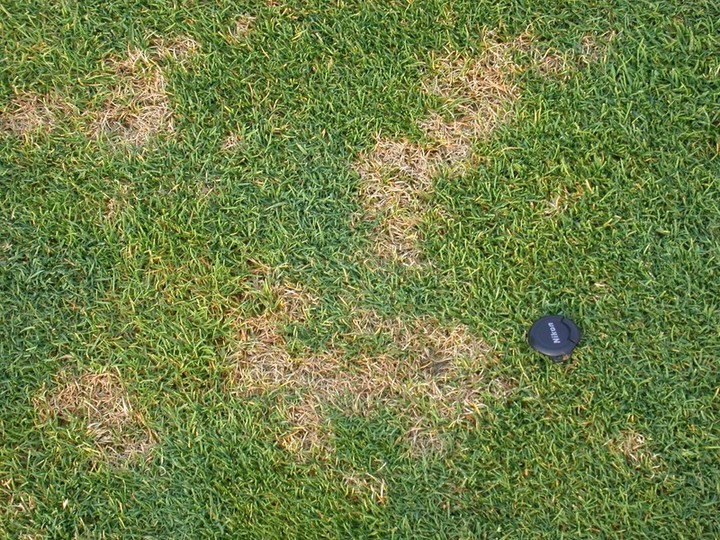 For nearly all lawn diseases, you should also continue proper watering and fertilizing, removing excess thatch and water early in the day. Since most diseases are spread by mowers, collect clippings with a Grass Gobbler or other collection system, then get rid of them. To find an excellent grass collection system or a mower that will optimize your lawn care quality, locate your nearest Wright Dealer . 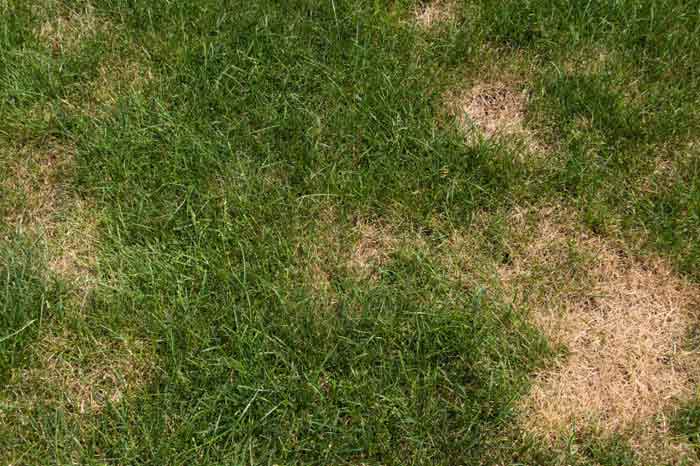 Choosing the Best Mulch Color for Your Lawn and Garden 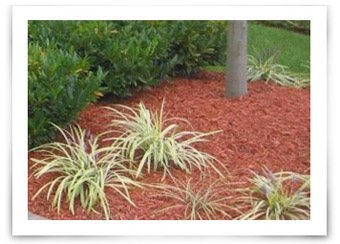 Benefits of Mulching Grass Clippings Instead of Bagging Them