Part of what makes Wright mowers great products start with its bones. The drive system consisting of wheel motors and the hydro-pumps are just a few of a mower's vital parts. When it comes to the hydro-pump, Wright contracts only the best manufacturer, which is where Hydro-Gear comes into play. 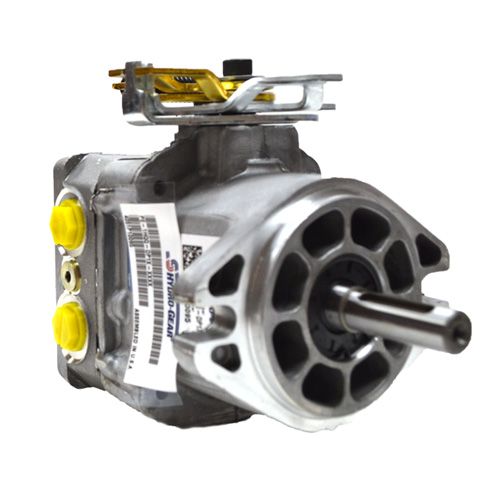 Hydro-Gear® was established in 1991 and is located in Sullivan, IL. Hydro-Gear is a joint venture company between Sauer-Danfoss in Ames, Iowa and Agri-Fab, which is located in Sullivan, IL. Hydro-Gear is now the world's most prominent designer in hydrostatic transmissions and has been for the past two decades. Their hydro-pumps are the industry's leading hydro, piston pumps ever since Hydro-Gear's humble beginnings 20 years ago.

The hydro-pump is a device that converts mechanical force and motion into hydraulic fluid power by producing flow through the machine. These hydro-pumps are designed to stand up against rugged jobs and built for superior production for any kind of mower. Hydro-Gear® offers five displacement pumps to fit every need of Wright's mowers. 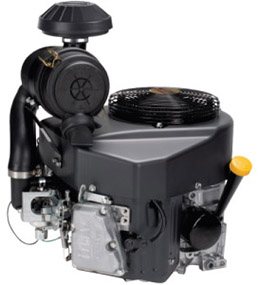